​Video Transcript: What is an owners committee.

​If you own an apartment in Cyprus you may have heard of an owner's committee, it might be known as a homeowner’s association or a residence association.

You may not know exactly what they do, what their rights and obligations are and how to set one up if you don't already have one.

My name is Russell Flick and I've been professionally managing communal property in Cyprus for over ten years now and I'm also the founder of the CyprusCommunalGuide.com

In this video I go over the importance of an owner's committee, their role in the management and maintenance of your building and who can join the committee.

So what is a committee? Well the committee is basically a group of elected people who act as your elected representatives. They're responsible to organize the maintenance and management of the communal areas of your building they also organize the administration of the communal accounts, obtain insurance for your building, set your budgets for the year, organize any maintenance for the building, pursue the non-paying owners and generally deal with anything that involves the building as a whole.

The vast majority are made up of volunteers who donate their time free of charge. Because of this and the fact there may not be owners who have sufficient skills experience or simply enough time to do all of the work for free many buildings will hire professional building and development managers to help with either part or everything involved in the management of the building and all the many moving parts.

At the AGM any person can be elected on to the committee including a third party such as a tenant but there are a couple of exceptions if there are less than three members the members of the committee must all be honest and if any owner is in arrears they're ineligible to vote at that general meeting it's also commonly accepted that they should be ineligible to hold a position on the committee but this is a decision for the owners to make.

It can be difficult to find unit owners that are willing to put their name forward because of the fact that the position on a committee can be very time-consuming especially if the building is self-managed or semi self-managed, so it might be tempting to elect any owner that puts their hands up at the meeting with the theory that any assistance is better than none.

It's important to keep in mind that people that you elect onto the committee are being placed in charge of millions of euros of property, so the decision on how to put into these trust positions should be very carefully considered. Ideally they bring relevant skills and experience and they must have a vested interest in the success of your building. Negative and argumentative individuals should be avoided along with any individuals who only wish to serve their own interests.

You should look for positive owners with something to contribute and it is always best to have a specific position to fill with clear outlines of the expected roles and responsibilities, for example somebody who's an accountant would be ideally suited as a treasurer a building contracted contractor may be best suited as a maintenance project leader. 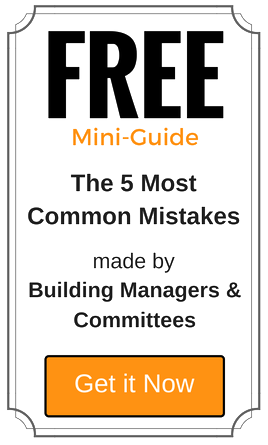 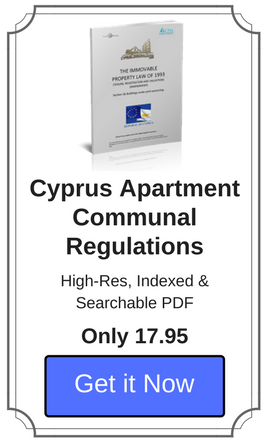 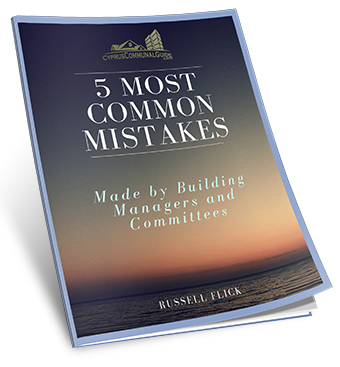 The 5 most common mistakes made by Committees & Building Managers.

We value your privacy and will always keep your info safe.